The world is going through a crisis, BUT also making positive changes.

People all face the same issues of isolation or separation from those we care for. People have suffered from forest fires, pandemics, racial injustices, and economic and health threats affecting our nations around the world.

BUT, it also now gives people the opportunity to unite, stand together, work together, and transcend the boundaries of religion, politics, race, and gender identity. Even temporal peace seems to be possible in war zones.

In the midst of the pandemic, certified multi-platinum producer / songwriter and Elite Peak Performance success trainer, Geo Slam, founded The “One World – Movement” – A global nonprofit project to raise awareness of the ‘”Unity” in everyone. World.

Ordinary volunteers, adults and children from over 45 countries and 6 continents around the world (North America, South America, Europe, Africa, Asia, Australia) from all ethnic cultures recorded video screaming on Zoom or renting and taking smartphones represent them as â€œUnityâ€ and sent them to â€œOne World – Communityâ€.

The videos are now posted on One World’s social media channels.

These people are showing themselves to be taking action, to come together to send the message that it is more than ever time for “Unity”.

Make their voices heard, contribute to global change and the number of participants in the One World movement continues to increase. 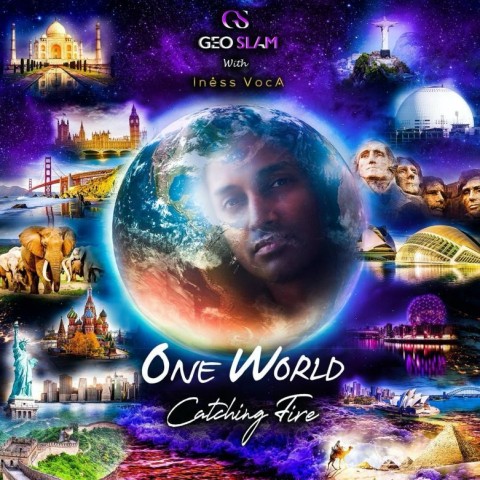 The theme song “One World – Catching Fire”, now released worldwide, is exclusively written by Geo Slam for the “One World – Community Movement”.

It serves to sensitize all groups of people and has only one goal: “Unity” The song is mostly recorded remotely on the Internet with Zoom or Facetime.

The choir used as backing vocals is made up of ordinary children and volunteers from around the world who show their support for the “Cause” and help Make a Change!

Voice messages recorded directly by the participants in smartphones where they chanted “One world”, formed the background chorus in the chorus of the song when they were mixed.

Live recordings of wild animals in Tanzania were used to create a more musical atmosphere of the world, AND Geo Slam himself sampled his own heartbeats to be used in the Breakdown section of the song as a beat.

Iness Voca is one of the fastest rising organic artists in Germany. With her heart and soul committed to making the world a better place and her personal involvement in many charitable projects, she was the first and only choice of the famous internationally certified multi-platinum music producer.

Iness Voca means “Global Unity” and is a living example of what this project is, Geo Slam explains.

Geo Slam wants to challenge everyone, everywhere, to take a stand and do something for others every day.

â€œUnity begins in each of us, and by doing and doing good for each other on a daily basis, we make it a realityâ€ / Geo Slam 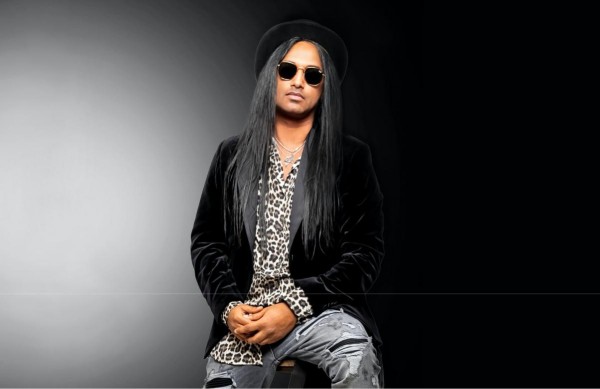 Follow the rise of “One World – Catching Fire – Movement” on: https://www.geoslam.xyz/oneworld

If you would like to contribute or participate in the One World movement, send your Shoutout-Video to the above email address.

You can see examples of “Shout Out-Videos” on the One World YouTube channel (link above).

Geo Slam has contributed to an array of popular culture recognizable songs with many of the world’s best-selling recording artists such as One Direction, Enrique Iglesias, Jason Derulo, Backstreet Boys, Blue, LP, Dimitri Vegas & Like Mike, Kelis, Taio Cruz, Deadmau5, Priyanka Chopra, Europe, etc. and has been involved in the production of various popular albums and singles which have sold over 50 million copies worldwide.

Besides his career in music, Geo Slam is a Certified Professional NLP and Timeline Coach.

He is certified by the Association For Professional Coaching in association with the European community for NLP and the International Federation of NLP – Specializing in emotional mastery, elite peak performance and success coaching for musical artists, influencers, entrepreneurs and thought leaders around the world.

He is a highly sought after motivational speaker and has given motivational lectures and speeches to thousands of people for schools, organizations and businesses across Europe and the United States.