For this week’s Spotlight On feature, we spoke to singer-songwriter Loah.

Loah, real name Sallay-Matu Garnett, is an artist of Irish / Sierra Leonean descent who grew up between Maynooth and West Africa.

While studying at Trinity College Dublin, Loah collaborated with Little Green Cars, Slow Skies and I Have A Tribe, among others.

She also contributed to Hozier’s debut album, platinum, by co-writing the song “Someone New”.

The talented musician spoke to Goss.fr about his career to date, his inspirations and what it was like working alongside Una Healy on RTÉ’s The Heart of Saturday Night.

How did you find your stage name?

I read it in a novel by Isabel Allende who is a writer whom I adore, and I fell in love with it.

Who did you grow up listening to? Who do you think inspired your music the most?

Lots of Joni Mitchell, folk music and classical music (I played violin in orchestras). My mother played a lot of West African folk music and I lived there for a while which came into my years. Plus, of course, you can’t beat Lauryn Hill!

How would you describe your music?

I call it Afro Artsoul which sort of covers all the bases! But I’m pretty flexible with my genres like a lot of modern artists, because we’re so exposed to everything that it can be fun to catch a wave with our creativity and experiment a lot.

What challenges have you encountered in your career and how did you overcome them?

I continue to face a lot of challenges, but one of the biggest in the beginning was having trouble with Writer’s Block. I worked really hard to overcome this in many ways – setting goals I wouldn’t achieve, giving advice, asking friends to hold me accountable, collaborating with others and the wonderful book The Artist’s Way. .

In between all of that, I ended up getting by, for which I am eternally grateful. My only challenge in this area now is finding time to write, because managing an artistic career if you are independent can be extremely time consuming.

Which artist would you like to work with and why?

There are so many but right now it’s Sufjan Stevens, Moses Sumney, James Blake, and I want that Rihanna banger! 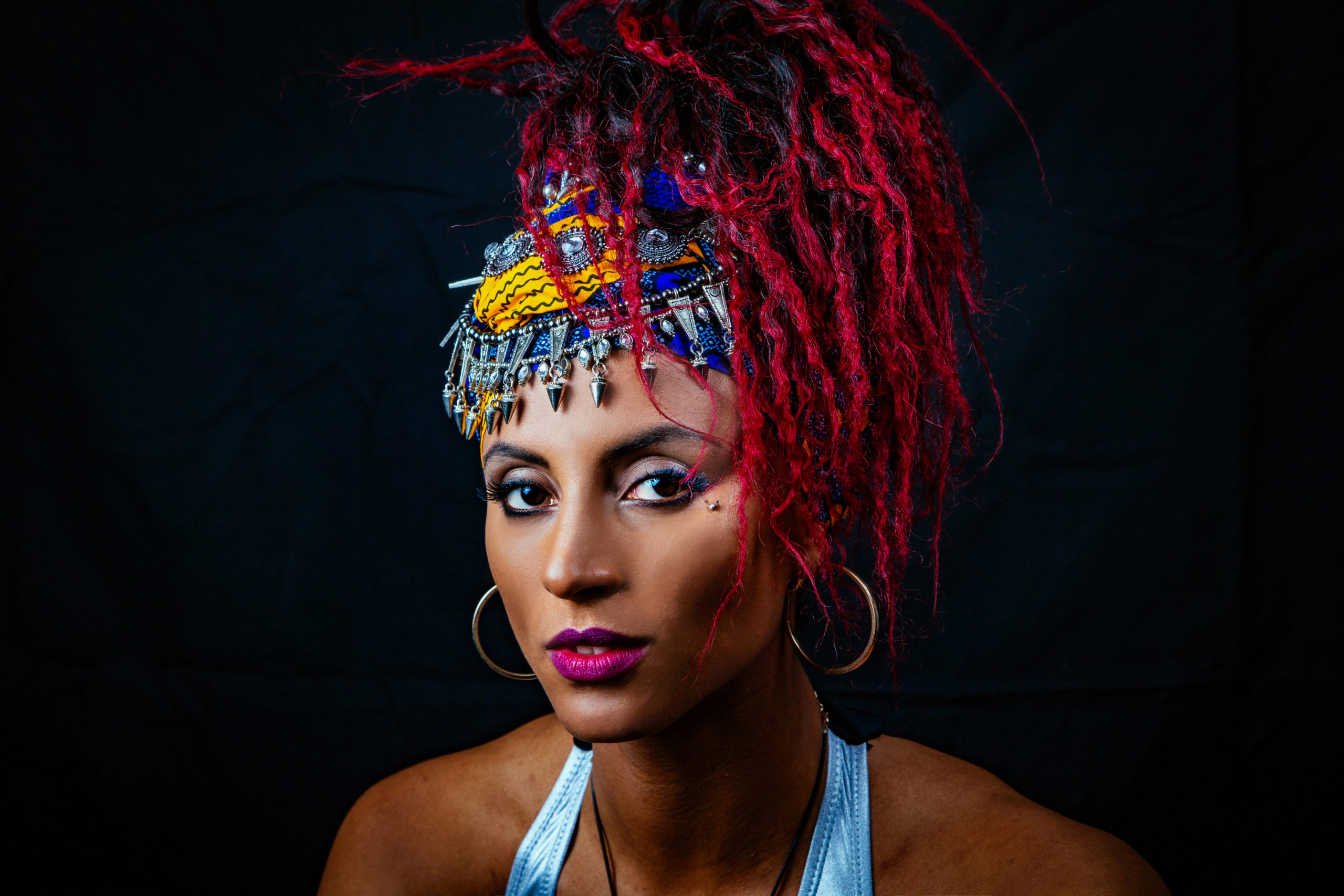 You hosted a new RTÉ program during the summer “Le cœur du Samedi soir” with Una Healy. Can we expect another season of the series? How would you like to do more TV work?

It was such a wonderful show and a dream to work with the beautiful Úna! We have a winter special that will air on New Years Day, so happy! I have more TV shows than I will do next year, it’s something that I really love and growing so it’s a real blessing.

What are you working on at the moment? What can we expect from you in the coming year?

I’m currently working on an album, so that’s for sure! Intimidating and exciting. And plan some beloved concerts for next year. Here is a big crossed fingers for them to arrive.

You can watch the live stream of the event below:

What did Future say about Jay-Z on ...